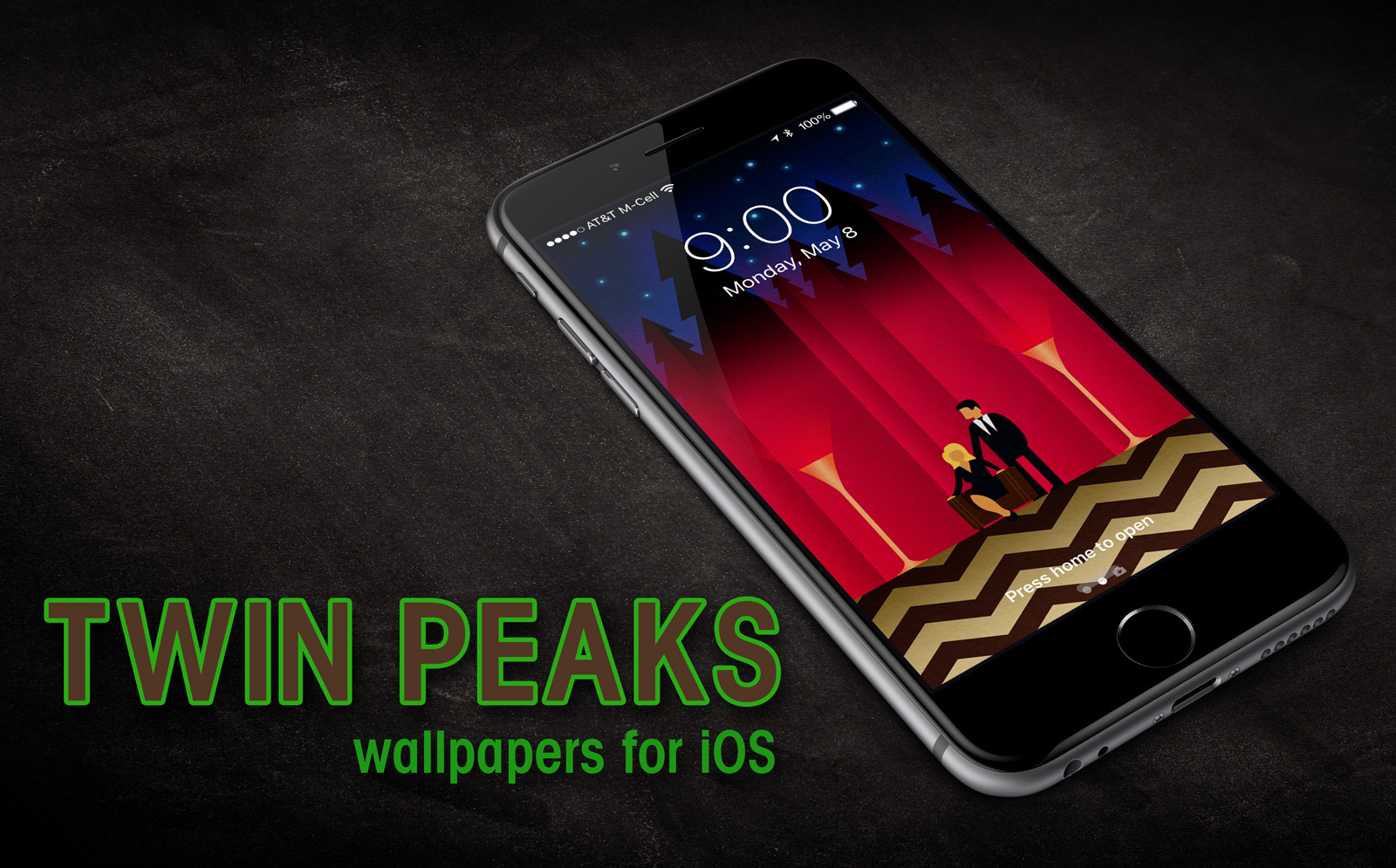 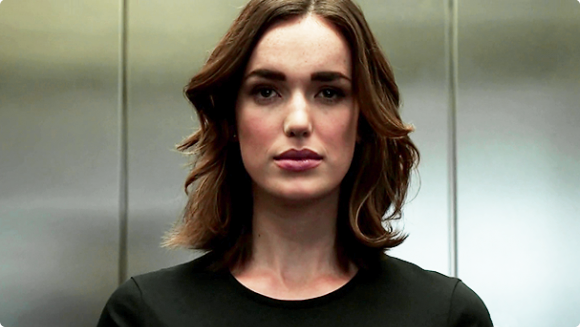 SPOILER WARNING: This post contains spoilers for ABC’s Agents of S.H.I.E.L.D. If you’ve not watched up through S2, ep 6, back away from the blog post! I’m about to talk about stuff you probably don’t wanna know. You’ve been warned!

This season of ABC’s Agents of S.H.I.E.L.D has really been firing on all cylinders. After a slow and rocky start, the show started to really come into it’s own after the universe shaking events in Captain America: The Winter Soldier debuted in theaters. Since the fateful emergence of S.H.I.E.L.D.’s nemesis, Hydra and the subsequent dissolution of the agency, the drama has really been amped up for Coulson and his now, tiny, rag-tag team.

One of the best story lines we were introduced to at the start of S2 was Agent Jemma Simmons’ infiltration of Hydra in order to gain critical intelligence on their base of operations. Simmons (played brilliantly by Elizabeth Henstridge) worked as a scientist in one of Hydra’s top labs, flying under the radar of the big bads who, as we learned, have a penchant for brainwashing talented and gifted people to turn them into weapons against S.H.I.E.L.D. Jemma managed to feed intelligence reports to Coulson until she was discovered and rooted out in ep 5 – A Hen in the Wolf House. Thankfully she escaped unharmed and un-brainwashed – or DID she?

Here’s my theory – Before she escaped with the help of Mockinbird “Bobbi” Morse, I think Jemma was indeed seized and put through Hydra’s brainwashing program and turned into an eventual mole against Colson, May, Skye and even the now-damanged Fitz. There are a bunch of breadcrumb clues that will make this seem obvious later on. Firstly, Ward tells Skye in the brig that Hydra’s brainwashing is only done in special cases, they have to have a certain type of personality for it to take. Jemma has always tried to be a good agent, following orders and making her superiors proud of her, in other worse she’s perfectly suited to obey programmed commands.

Second, when Morse returns Simmons to the team, Simmons thanks Coulson personally for getting her out before she was made to “Happily comply with all their commands”. Unless I missed something, there’s no way Simmons would know about Hydra’s brainwashing program, let alone the key trigger phrase “You will comply”, unless she had actually been through it herself. Trust me, she’s been turned into a sleeper agent behind our backs, and it’s going to be awesome.

The writers of S.H.I.E.L.D. have demonstrated their willingness to pull the rug out from under us as they did with the fantastic realization that Ward was a secret agent of Hydra in season 1. I think they have something similar planned with Simmons in S2. I’m not saying she’ll re-join the ranks of Hydra permanently, but I do think her story line and that of her close friend, Fitz will intersect in a most dramatic way. At some point, Fitz is going to return to his fully-functioning self and wouldn’t it be the biggest kicker if just as that happened, he and the rest of the team was betrayed by the re-programmed Jemma? Fitz would go literally off the deep end, plunging even further than he did in that box at the end of season 1. The kind of dramatic climax that represents would be off the charts and one that would make for some seriously awesome TV. Or perhaps Fitz will realize Jemma has been brainwashed and his need to protect and cure her will finally coax his brain back into working order.

Any way you cut it, this season of Agents of S.H.I.E.L.D. is shaping up in fantastic fashion, with tons of action, hidden secrets and wonderful character development. I’ve enjoyed the addition of the new agents, Kyle MacLachian’s turn as Skye’s creepy father and Ward staying a bad guy and not being turned back to the side of right. I can’t wait to see what happens next, but in the meantime, I’ll be keeping one eye squarely focused on Simmons in the weeks ahead and so should you.

The cracks started to show several weeks ago when Palin disagreed with the McCain’s idea to pull out of Michigan. The cracks grew into fractures when it was reported that the campaign spent some $150,000 of GOP donor money on clothes and makeup treatments for Palin and her family so they could “look good” during the run up to the election. Accusations flew, and some within the McCain camp started leaking nasty things about Sarah to the press. “She’s gone rogue” said one advisor. Then this week came the infamous “whack job” comment. Now from ABC news comes the icing on the chilly cake that is the Palin/McCain campaign. Sarah’s ready for 2012!

“Gov. Sarah Palin suggested that if the Republican ticket is defeated on Tuesday she expects to be a player in the next election four years from now, saying “I’m not doing this for naught.”

In an interview with ABC News’ Elizabeth Vargas, the Republican vice-presidential nominee was asked about 2012, whether she was discouraged by the daily attacks on the campaign trail, and would instead pack it in and return to her home state of Alaska.

“I think that, if I were to give up and wave a white flag of surrender against some of the political shots that we’ve taken, that would bring this whole & I’m not doing this for naught,” Palin said.”

It seems that someone has a taste for their new found, conservative popularity. It would be a shame for all that stumping to go to waste if and when McCain loses. So Sarah seems to be hedging her bets for the next go around four years from now. The fact that she’s talking about 2012 six days before the 2008 election is nothing less than stunning. If I was John McCain, I’d be positively livid, but all things being equal it serves him right. This is what McCain gets when he listens to the likes of mr-thinks-he-knows-everything-but-really-knows-nothing Bill Kristol. Palin is turning out to be the single best thing Kristol’s ever done for the left in his long and illustrious career of being completely and utterly wrong. You betcha!