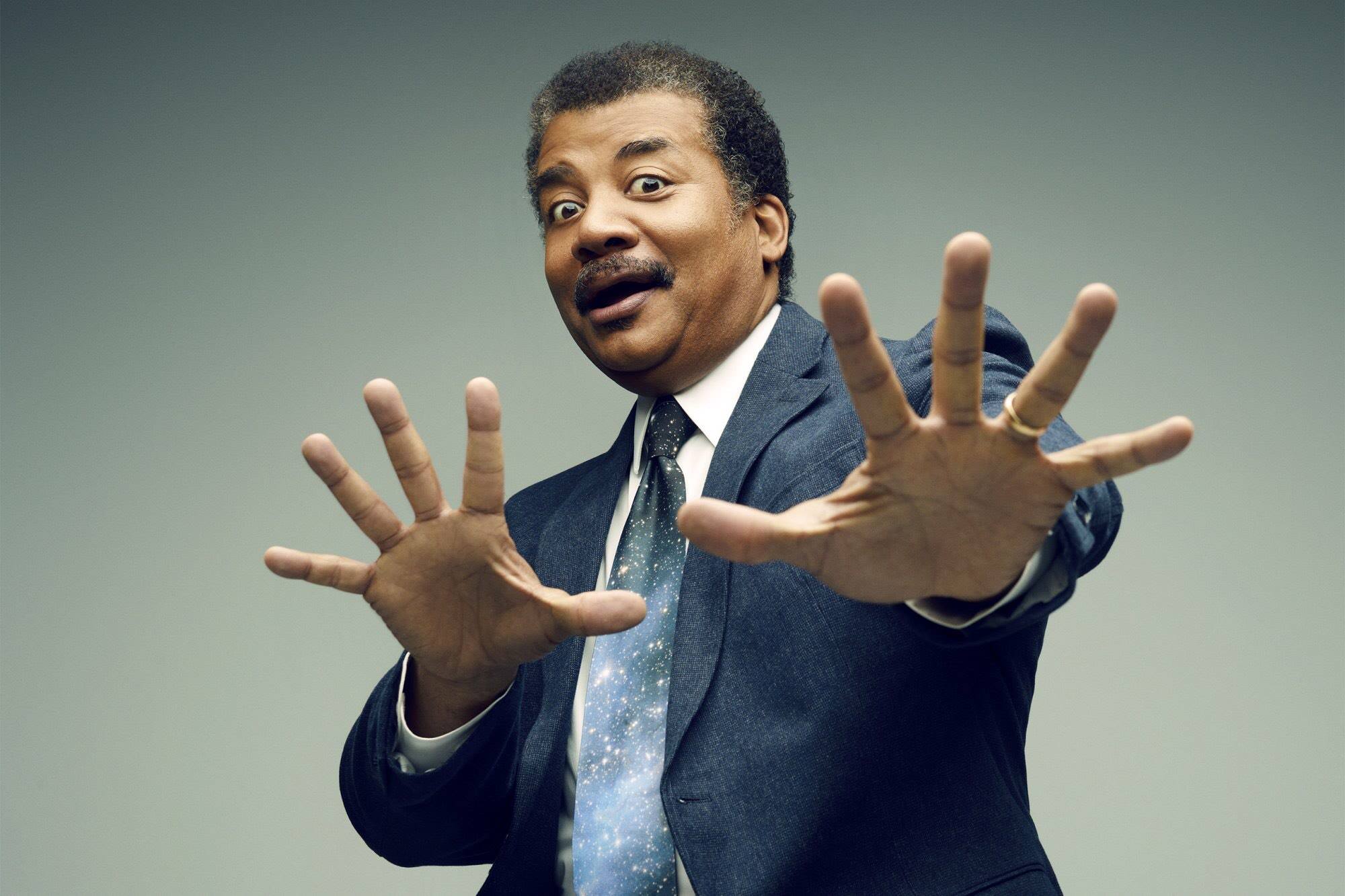 Over the last few years I’ve developed a growing concern for Neil deGrasse Tyson’s seemingly inexorable slide towards Richard Dawkins levels of jerkdom. He hasn’t sunk to attacking children with a penchant for science or engineering, but he has been punching down at topics that either don’t bare close examination or has just been plain rude in his media appearances and it’s really starting to hurt my heart.

On a recent episode of NPR’s Wait Wait Don’t Tell Me he justified why he feels the need to call out movies & TV shows when they depict something wildly inaccurate and came off as a smug know-it-all in the process. As I was listening with my wife in the car, I was actually embarrassed to call myself a fan. I get that picking apart science inaccuracies wherever they exist (even in fiction) may be Neil’s “thing” but it increasingly just makes him look petty & arrogant or as my friend John Gruber described it on Twitter, a “Killjoy”.

Tyson’s friend and mentor, the noted scientist Carl Sagan, also led the charge against scientific fallacies but unlike Neil, he never picked fights with science fiction or subjects that didn’t deserve it. Sagan had a famous beef with the pseduo-science of astrology and often railed against it, but he did so from a position of authority on a subject that many people saw as fact, instead of the fiction it really was. If Twitter had been around in Carl’s day, I doubt he would’ve felt compelled to nitpick the science behind Star Wars as Neil recently did. We all know the “science” behind Star Wars isn’t real, can’t we just enjoy it as the fun-filled escapmism it’s intended to be?

It’s always difficult when you realize your personal heroes have feet of clay just like everyone else. I still love Carl Sagan, Steve Jobs, Gene Roddenberry and Neil Tyson despite their character flaws. They are, after all, only human. In the recently re-booted Cosmos series, Neil tells us that he learned from Sagan not just what kind of scientist he wanted to be, but also what kind of person he wanted to be. I wish Neil would take more of those life lessons Carl conveyed to him to heart sometimes and focus on what matters. I love Tyson so much, but lately he’s really bringing me down. To take a cue from Star Wars, hopefully he’ll unlearn what he has learned and learn to simply lighten up.