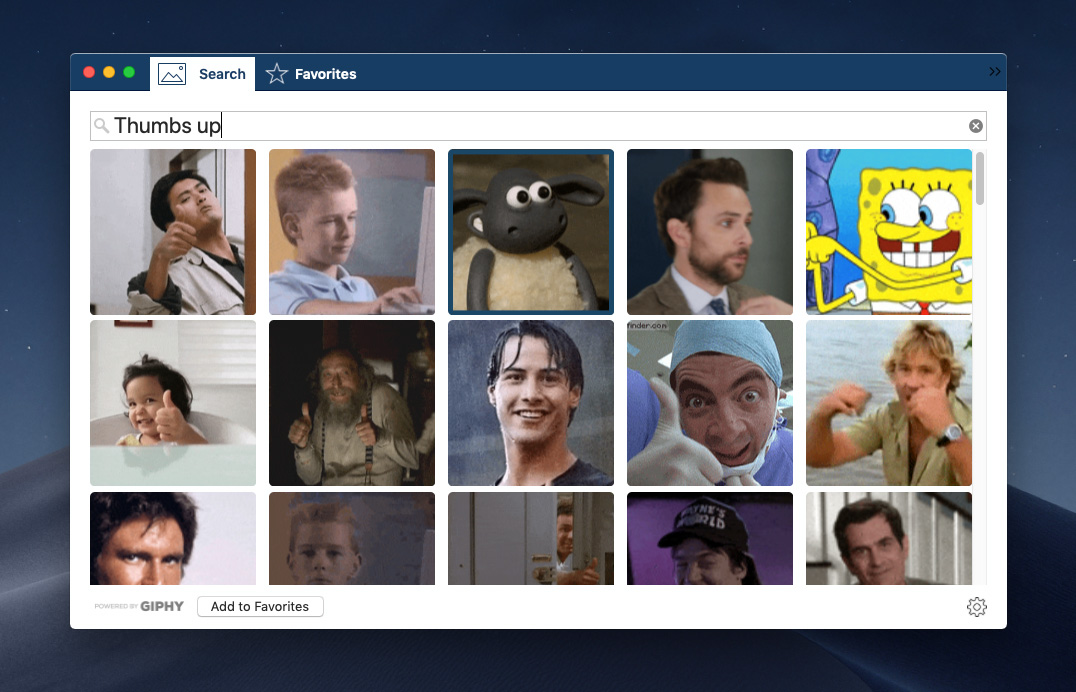 Recently Apple released a new iPhone commercial and aside from the usual cool technology on display, the internet’s big take-a-way was that Apple came down on the side of the age-old debate of how to pronounce the image file format acronym Gif. According to Apple it’s pronounced with a hard G and that really surprised me. I realize the debate about what is “right” when it comes to Gif vs Jif will rage on for years, but Apple has a tendency towards respecting the rights and wishes of content creators and in this instance they have clearly failed.

Back in 2013, Steve Wichita, the creator of the Gif format supposedly settled the debate once and for all and told the world that the name is pronounced like the peanut butter. Regardless of how you personally feel about context or syntax or any other factor, Wichita’s wishes, at least to me, are the deciding factor.

I’m reminded of a scene early in Star Trek: The Next Generation when Dr. Pulaski pronounces Cmd. Data’s name incorrectly. Both pronunciations are technically correct, as is the case with Gif vs Jif (at least according to Webster’s Dictionary), but only ONE way represents Data’s actual name. When you choose to pronounce Gif with a hard G, you choose to disregard the wishes of the format’s creator, and that’s the main reason why I say Jif instead of Gif.