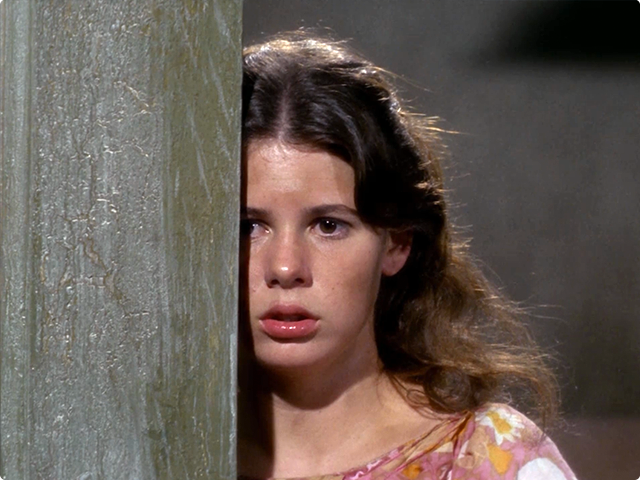 A trip to the toy section of my local Target recently drove home the truism that “times change”. Kids toys are among the first to take advantage of new technologies but on this trip I wasn’t browsing video games, I was considering how much board games have changed since I was a kid. Oh sure you can still pick up the classics like Clue or Monopoly, but many of my favorite childhood board games are long gone. They were published when the world was less politically correct and parents didn’t sue toy companies at the drop of a hat. Here are three of the risque games I used to love to play as a kid. Strangely, all of them revolve around the ocean for some reason.

Here’s an idea: let’s take one of the worst maritime disasters in history and turn it into a child’s game where everyone except the winner drowns an icy death! Published in 1975 by Milton Bradley, The Sinking of the Titanic challenged players to escape their state rooms aboard the doomed luxury liner and make for the life boats as the ship slowly sinks into the frigid waters of the North Atlantic.

After the ship sinks, the players must get enough of food and water by visiting islands and/or drawing cards to stay alive until the rescue boat appears. The first player to make it to the rescue boat wins the game. The other lifeboats and all the other passengers in them are lost, leaving only the one victor and his/her passengers who are saved.

I love how it’s not enough to simply “win” the game, but how everyone who loses “dies”. How this game ever got made in the first place is beyond me, but I did have fun tilting the Titanic slowly below the waves with each roll of the dice. At the time, I don’t think I had any real understanding of the meaning of the game, which looking back, I’m sure was a very good thing since John Jacob Astor and Captain Smith were probably spinning in their watery graves.

The 70’s were a big time for mysteries, myths and monsters so it’s not surprising that Milton Bradley would attempt to cash in on the biggest of them all, the Bermuda Triangle. For a kid who spent one too many Saturdays watching In Search Of… this game quickly became my all-time favorite. The rules were simple: maneuver your fleet of cargo ships safely around the parameter of the infamous Devil’s Triangle without getting gobbled up. Which ever player made it back to home port with the most valuable cargo won.

While the idea of transporting cargo was a nobel one, my friends and I often ditched that portion of the game, and simply tried to get our ships back to port in one piece. The game contained the ‘mysterious cloud’ – a plastic panel raised from the board on a central column – which moved around the board and twisted above the ships. There were magnets on the underside of the cloud and on top of the ships, so that if the cloud passed over your vessels you’d hear a “click” and your ships would be picked up and vanish from the board. Marvelous!

The Bermuda Triangle was another game that trafficked in the realm of real life tragedy. Although not as blatant as the Sinking of the Titanic, the game never-the-less played off of air and sea disasters in which people actually died. Despite this, I used to love the thrill I felt as my friends and I would spin the spinner and move “the cloud” closer and closer to our ships. While playing I’d often call out “Danger like dagger now!” Yes, I was a geek.

As a child, I used to own toys and games based on movies I was not allowed to see. I’m not exactly sure why my parents thought it was okay for me to play with Kenner’s scary-ass Alien doll, even though I could never see the film. Likewise, my parents didn’t seem to mind when I asked for a copy of the official game based on the horror flick, Jaws, from Ideal. In the spirit of Operation!, Jaws: The Game was a brilliant and simple variant on pick-up sticks that boosted the creep factor up to 11.

Players would load up the mouth of the killer great white shark with all manner of flotsam and jetsam. The game would proceed as each player took turns fishing a single piece of junk out of the shark’s mouth until someone pulled the piece that made him snap. Who ever had the most pieces of junk at the end won. Even though I never saw the movie until years later, the toy shark still managed to give me the heebie-jeebies.

The toy would later be re-published simply as “Shark Chomp”, belying the sinister origins of the original. I remember the game having the added benefit of being completely water proof which meant it often made frequent trips to the bath tub with me. Looking back, I guess it’s a good thing I had no idea who Quint was or how he met his maker at the time. Ah, the innocence of youth!

Strange epilogue: As I was writing this post, Breaking News Online on Twitter broadcast that the last surviving member of the Titanic disaster, Milvina Dean, passed away in her sleep in Southhampton, England. I hope she’s up in heaven kicking the ass of Milton Bradley’s ghost.