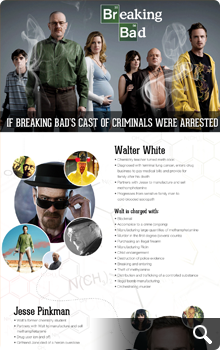 With AMC’s production of Better Call Saul in full swing, and Breaking Bad nominated for several Emmy awards, it seems like a good time to reflect on the show. Enter this cool infographic that outlines each of the main character’s criminal charges from the series’ run. Walter and his pals sure where busy little criminal bees, that’s for sure. Personally, I can’t wait for Better Call Saul to hit the airwaves, hopefully complete with key cameos from Bryan Cranston and Aaron Paul. As I’m sure Walter would say, you can never have enough of a good thing. Click the image to see the entire info graphic.

SPOILER WARNING: This post contains major spoilers for AMC’s Breaking Bad. If you’ve not watched the series finale yet you might want to stop reading now. You’ve been warned.

We’ve now had a few weeks to digest and contemplate the ending of “Breaking Bad,” and most fans of the show seem at least fairly satisfied. It’s not small task to wrap up a show with the type of following and general respect that “Breaking Bad” has earned, and it’s fair to say the people behind the show did a fine job. But just for fun, here are 4 other ways we could have seen the final episode going.

No one wants to admit it, but this is probably the most realistic scenario. Throughout the series, Walt’s biggest enemies have been men with agendas – men who might kill to get ahead, but wouldn’t do so without thinking it through carefully. The neo-nazi clan headed up by Todd’s uncle are an exception, and seem to display violence with no care whatsoever for consequences. Theoretically, this could negate Walt’s edge in intelligence, and make him unable to negotiate, stall, or outsmart his last opponents. The most realistic outcome may well have been for Walt to show up at their compound and simply be shot on site.

We could have seen the exact same ending to the show, without Walt ever being shot and collapsing oh-so-poetically in a meth lab. So what would Walt do? We imagine him whiling away his days in mindless spending, without the ability to get his whole fortune to his family. He’s used gambling addiction as an excuse in the past – why not try it for real? Our last shot of Walt could be of him in some anonymous hotel suite gambling away tens of thousands at a time at Betfair Casino online, carelessly doing what little he can to make use of his millions. At this particular site, Walt could find enough gaming options to keep him occupied for a solid year, and spending millions on games of chance – slots, roulette, etc. – would be a fitting way for Walt to spend his remaining time. Perhaps his penchant for perfecting his methods would actually come in handy for a change in this scenario.

3. Walt Has A Rampage

This seems to be what most people expected, given the various flash-forwards to the massive machine gun in Walt’s trunk. Yet the rampage never came. Walt spared his former “Gray Matter” partners, spared his family (whom, at the end, he seemed to truly care for), and killed only who he needed to in order to avenge Hank and rescue Jesse. In the rampage scenario, he would have killed all of these people. I think the fans would have found this ending filled with injustice, but it would have been spectacular.

4. Jesse Turns To The Dark Side

When Jesse had a chance to shoot Walt and decided not to, he went against the tide of the show, refusing to turn “Bad,” and instead getting out, seemingly once and for all. Had he shot Walt, it would have been a very dark ending, but perhaps would have wrapped up one of the themes of the show – that anyone, when pushed, can break bad.

What about you? Were you happy how “Breaking Bad” ended? What would you have liked to seen the writers do differently, if anything? Leave your thoughts in the comments section for the rest of your fellow “Breaking” fans. 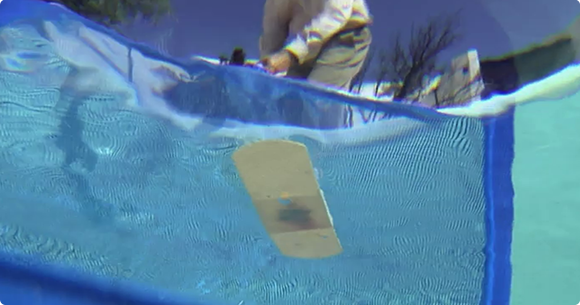 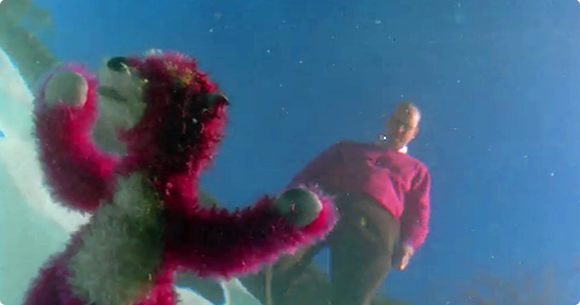 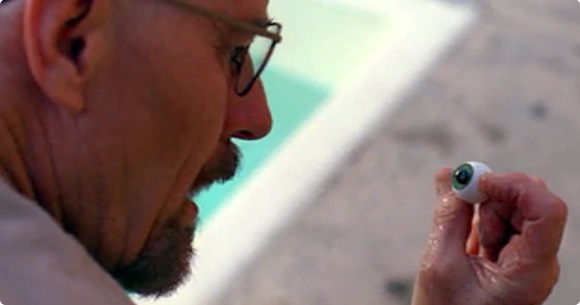 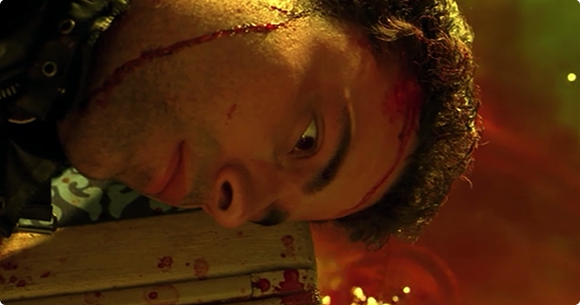 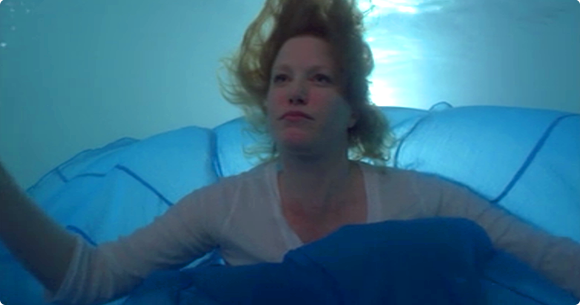