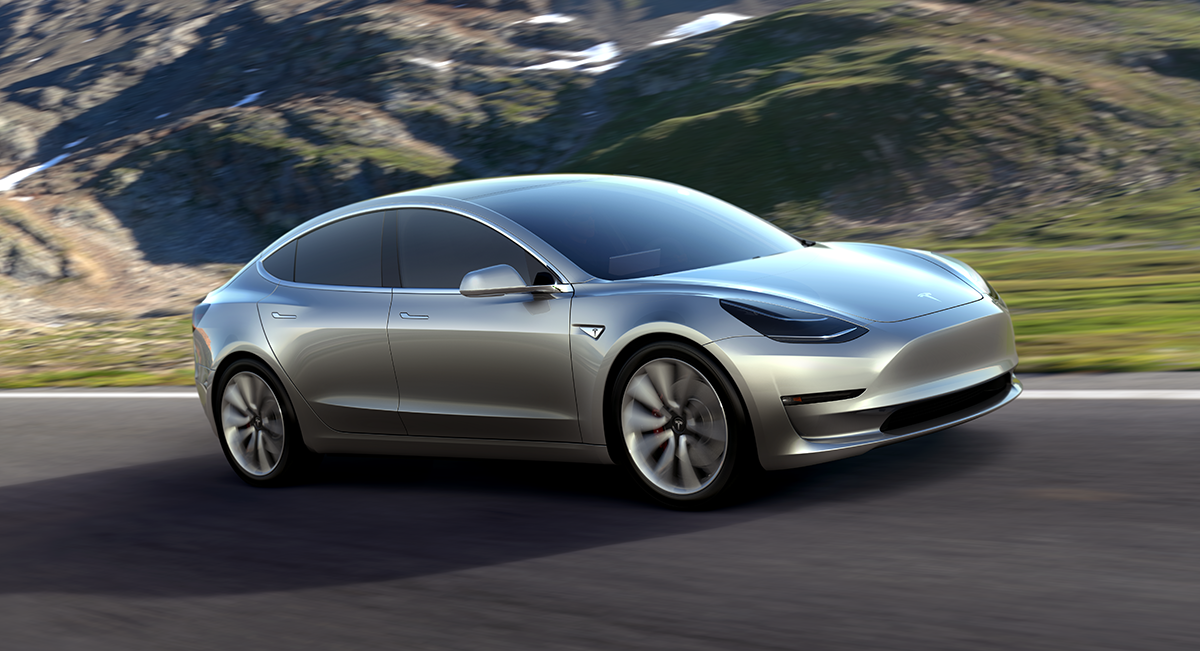 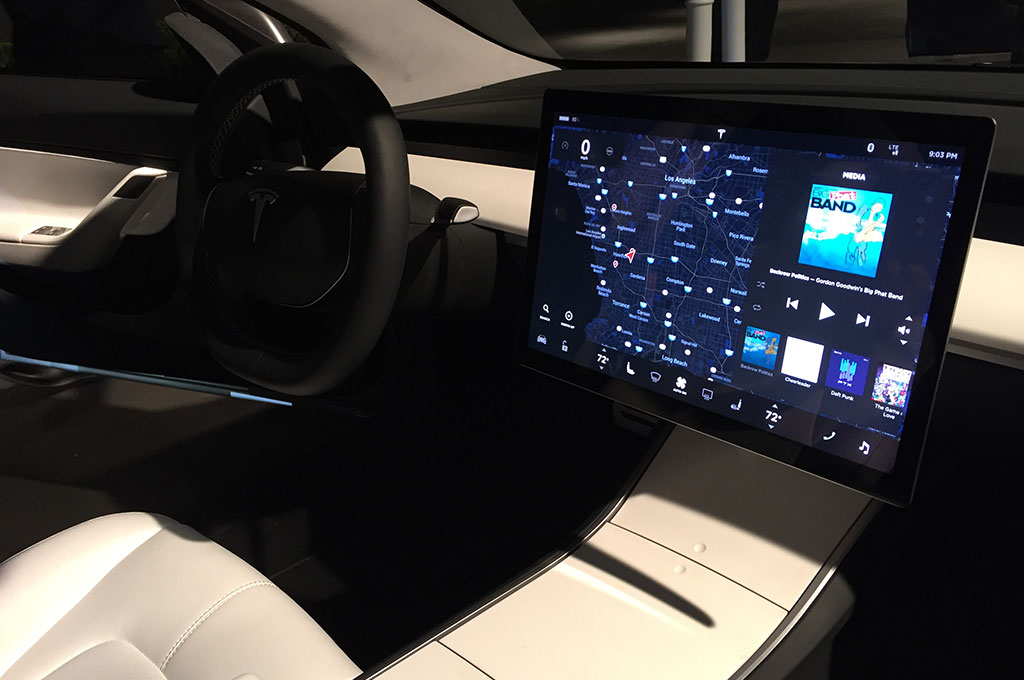 Inspired by a recent episode of Mythbusters, I’ve decided to undertake a small science experiment. I want see how many more miles I can get out of a full tank of gas simply by changing my driving habits. It’s a documented fact that the more aggressively you drive, the more gas you waste. As Kari, Grant and Tori showed on Mythbusters, driving stressed out or angry used up to as much as 1/3 more gasoline as when speed limits, traffic signs, etc. are obeyed. Now, I wouldn’t call myself an overly aggressive driver, but I do exceed posted speed limits from time to time, and if you ask my wife, she’ll gladly tell you that I take corners rather hard. So when I filled my tank on August 8th, I made a mental note that I was going to “go to my happy place” while driving around town. I would then compare my average milage during my experiment with what I’ve been getting over the last 10 fill-ups. Fortunately, I’ve been keeping track of my average miles per gallon since May for just such an occasion.

Using the data I’ve collected over the last ten weeks I’ve determined that I get an average of 258 miles to a single tank of gas which is about 21 miles per gallon. I rarely do highway driving so my around-town trips fall squarely at the low end of Honda’s 21-23 MPG rating for the Civic. It will be interesting to see how much, if any, I can increase my average miles per gallon simply by becoming a more responsible driver. Even if I don’t manage to get much more bang for my mileage buck, I can say without a doubt that I’ve actually enjoyed driving more these past few days than I usually do. Since I know I can’t speed, I plan my departure accordingly and give myself plenty of time to be places. This results in a more relaxed pace and a more enjoyable experience behind the wheel.

One unexpected side-effect of my experiment is that I can see how I must have been driving. When not on my bumper or passing me at dizzying speeds, other motorists have been generally cranky as I obey traffic signs and speed limits. It’s funny because I drive along and think “there but for the grace of God, go I”. As of today, my fuel gauge is reading half empty and my odometer says I’ve gone 153 miles. Pretty good, but as a friend pointed out to me, my car’s fuel tank is not symmetrical so the lower half of the tank probably holds less than the upper. This means we’ll have to wait for the experiment’s conclusion to see just how I did. I’ll be sure to do an update when I have the final results.

When this trial is over, I’ll probably go back to my lead-footed ways, but if I can get 10-20 more miles out of a tank of gas simply by obeying posted speed limits, I may take up permanent residence in my driving “happy place”. Stay tuned!

UPDATE: Well the results of my experiment are in. After running all the way past “E”, with no extra highway driving, I managed to get a full 278 miles out of my fill-up. That means that simply by obeying speed limits and curbing my aggressive driving, I managed to get a full 20 more miles from my car than normal. I increased my average miles per gallon from 21 to 23 which just about equaled an extra gallon of gas. Hooray for science!

So the lease on my 2005 Honda CRV was up this past July and like millions of other Americans who are dealing with high gas prices, I started looking for a smaller car this time around. Enter the Honda Fit. One of the best selling cars in its class, the Fit seemed just like what I was looking for both in gas mileage and price. I set up an appointment to test drive a Fit and found that I really did like it. Surprisingly it drives much more like my CRV than I expected. I thought I would feel very low to the ground, but I didn’t. And when Honda says the Fit is one of the roomiest cars for its size, they are not kidding. I didn’t feel cramped at all. There’s only one problem – a new model is coming in just a few months.

After a quick bit of research, I’m glad the sales person at Crown Honda didn’t manage to pressure me into walking off the lot with the current model. The 2009 Honda Fit has improvements in almost every area that make waiting worth it. Here’s a list of just some of those improvements:

• Overall length, width and wheelbase have been increased

With all of the focus on gas mileage these days, I was really happy to see that the Fit includes a built-in tire pressure sensor. That small addition should help owners immensely when it comes to getting the most miles from each fill up. The Fit also forgoes the standard addition of a spare tire and includes a tire patch kit instead. By doing so, the car frees up space for other things like those wonderful “magic seats” while also lightening the load, again increasing gas mileage. You gotta give Honda credit, in today’s world every bit helps.

I’ve also noticed some nice things about the new Fit that Honda doesn’t tout, but are none-the-less important to a CRV driver like myself. One of these features is the ability to control the sound system from the steering wheel. I’ve really grown to love this feature in my CRV and every time I climb into my wife’s Civic, I instantly miss it. These controls are absent on the current Fit, but you can see in close-ups of the 2009’s dash, that they are there. Another is the modified gauges including a non-recessed speedometer. I really don’t like the current “sports” look of today’s gauges with deep wells that hold the instrumentation. While the 2009 Fit doesn’t totally remove these recessed gauges, the primary one is once again flat and easy to read which is a big help. Lastly, there is an extra storage well on on the passenger’s side above the glove box and a swing down storage tray between the front seats. Both are obviously lifted from the design of the CRV which is just fantastic.

if I didn’t know better, I’d swear Honda had designed the new 2009 Fit just for me. Of course, there are always downsides to any car and advanced reviews suggest that the car’s pick-up isn’t as good as the current model. This, combined with higher levels of noise at highway speeds seem to dictate an informative test drive is in order before I make my final decision. For now, I’m happy going month-to-month on my current lease and biding my time. Of course, when the new models arrive, they’ll probably be in short supply, so that “autumn” release may eventually turn into a winter purchase. If the 2009 Fit turns out to be 1/2 as good as it looks however, I think I’ll have made the right decision. Wish me luck!

UPDATE: Due to popular demand, Honda decided to release the new Fit a month early. It’s being released to dealers on August 26th so if you’re in the market, prick up your ears people!